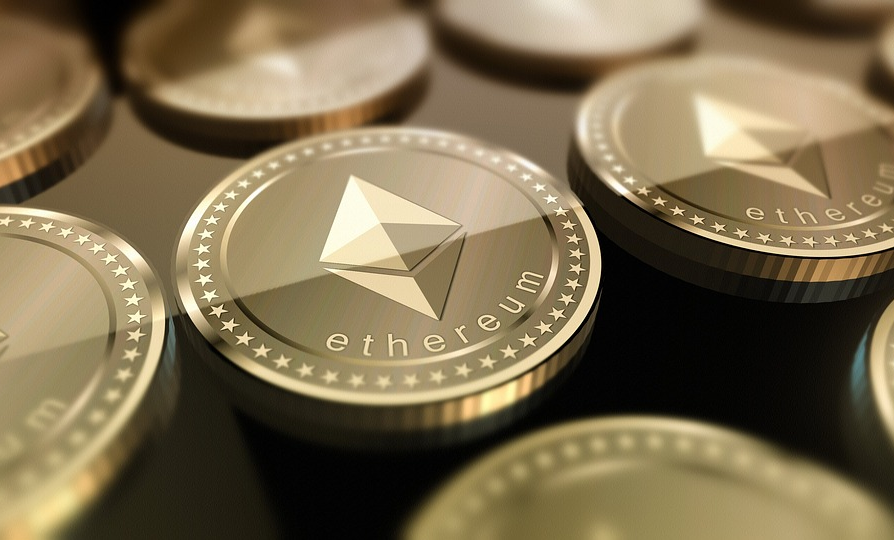 The second most important cryptocurrency on the market after Bitcoin is Ethereum. In recent years, Ethereum has rapidly gained in value. Ethereum ranks second in market capitalization. To be followed at coinmarketcap.com. And an end to this development is not in sight.

For many investors, Ethereum was a very lucrative investment. But what exactly is Ethereum (ETH) or also called Ether? And what distinguishes Ethereum from Bitcoin?

Based on the block chain technology, Ethereum is a decentralized platform. This makes Ether much more than just a means of payment.

Who is the Founder of Ethereum?

Anyone who invested in Ethereum in 2015, and has kept it until today, can record enormous profits. No stock market or any investment product offers such profits. Since crypto currencies are very volatile, Ethereum is not spared from this volatility. Extreme gains in value are usually followed by extreme setbacks. But this is true for the whole crypto currency market.

How does Ether work?

Most cryptocurrencies like Bitcoin are block chain projects with lists of transactions, i.e. money transfers.

On the Ethereum block chain, however, there are other dynamic building blocks attached, the Smart Contracts. The block chain technology can be used by individuals as well as companies.

In order to promote this, many companies from the IT industry have joined together to form the Ethereum Alliance.

At Ethereum, the Ethereum Virtual Machine (EVM) executes the protocols and algorithms known as dApps.

Ethereum and its Areas of Application

Ethereum and its Smart Contracts has many potential applications.

Many banks and also large corporations already use Ethereum with its Smart Contracts.

Should one Invest in Ethereum?

Ethereum is only one of many crypto currencies on the market. Whether or not you should invest in a digital currency is something you have to decide for yourself. This is not an investment recommendation.

Ethereum has gained a lot of popularity in the last few years. Meanwhile, this digital currency has become a serious competitor to Bitcoin. It is much more complex and advanced than Bitcoin. No one can predict the future. But it makes sense to deal with Ethereum, because there is a whole network behind it that is constantly growing. For us personally, an investment in this digital currency is worth considering.

We recommend the purchase for German users via Bitcoin.de or Binance.

If it continues like this, it could become the year of Ethereum. On Sunday, ETH Zurich’s share price rose sharply and now stands at 315 dollars. The last time ether was traded this high was a year ago – in July 2019 the price of Ethereum was 332 dollars. Since then, the price has not made it over the 300 dollar mark. Now it remains to be seen how long ETH will remain above the mark.

The current price increase that ETH is experiencing is partly related to Bitcoin, but not only. Bitcoin has been back above $10,000 for some time now, after the BTC price waited south of this mark for a while. There were some outbreaks above the 10,000 dollar mark in 2020, but they never lasted long. Now ETH is profiting from the rising BTC price and is moving northwards with it.

But the growing popularity also has to do with the fact that ETH is about to make its biggest update since its launch. This year, the Ethereum developers are launching version 2.0, which brings major changes to the block chain. The change to Proof of Stake (PoS) is intended to put an end to the ETH miners’ thirst for electricity, and Sharding is expected to greatly increase the number of possible transactions per second. The upgrade is generating new interest in the world’s second most important block chain (Trending Topics reported).